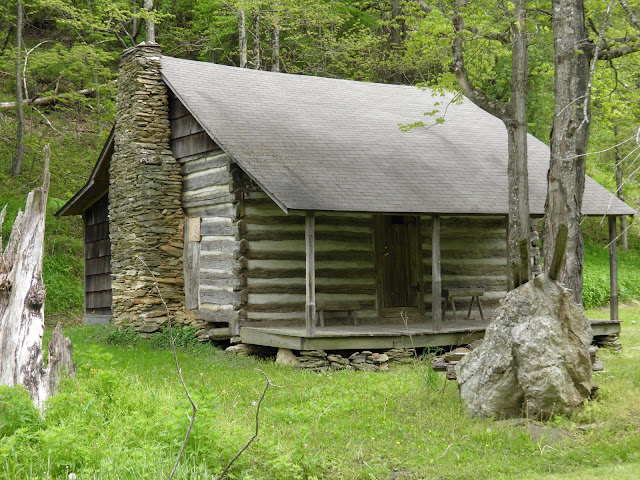 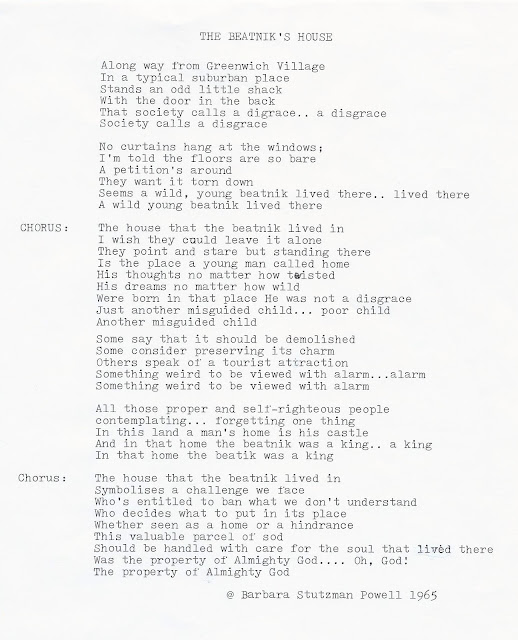 The poem today is posted as a tribute to my mother-in-law, who was a prolific
writer and a song writer. Much of her work has never before been seen in public.
As you can see, this writing is a song (and I wish I could have heard
the music she had in mind for it.) When she was young, my mother-in-law recorded
a record in Nashville. She had her own band. It is also indicative of the period of the
1960's in it's subject matter (a time she raised a child through), but I think that the concept
she was speaking to still applies today. Just weeks before she passed away (at age 78),
she spoke about being hopeful that she would (someday) have her 'own' book signing.
She never did get that chance on this side of heaven.
We have much sorting to do of her writings.
This post is dedicated to her husband, Leonard.