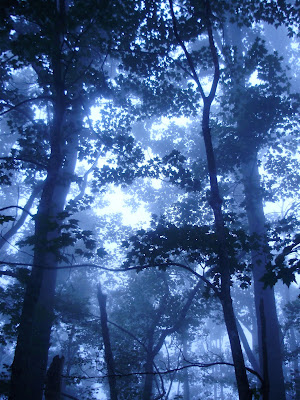 Seized by the back of my hair, I found myself being overpowered and pulled straight back and down and then down again to the cold, hard linoleum. Stunned, in a flash of time, I thought back on all of my coaxing and the seemingly careful consideration I had given to Leona and her puzzling ways. I thought I had ‘tamed’ her; subdued her sometimes reportedly savage behavior with my winning, confident way about her. I believed that she might have even seen me as ‘safe.’ But this day, I found myself being rescued by my co-workers, unharmed but with the wind temporarily taken out of my sails. Whatever ‘score’ that there was to be settled, in Leona’s eyes, it was satisfied for the time being. Or was it just her madness getting the better of her that had caused her to so plainly assault me? In any event, she had caught me totally off guard. It was me…turning for a small moment in time to get her an item that she needed, trusting implicitly in the agreement that I thought that we had, and she had taken advantage.

How is it that…even ‘professionals’ can think that we know so much about someone…when we really know so little?

It was 7:00 A.M. and I had already been unwittingly pulled right down on to the floor. I knew that maybe I was lucky. The one totally unpredictable thing that always seemed to happen in this (crazy) place that I worked at each day…had already played itself out.

But I did learn one thing that day. Never turn your back…on Leona.